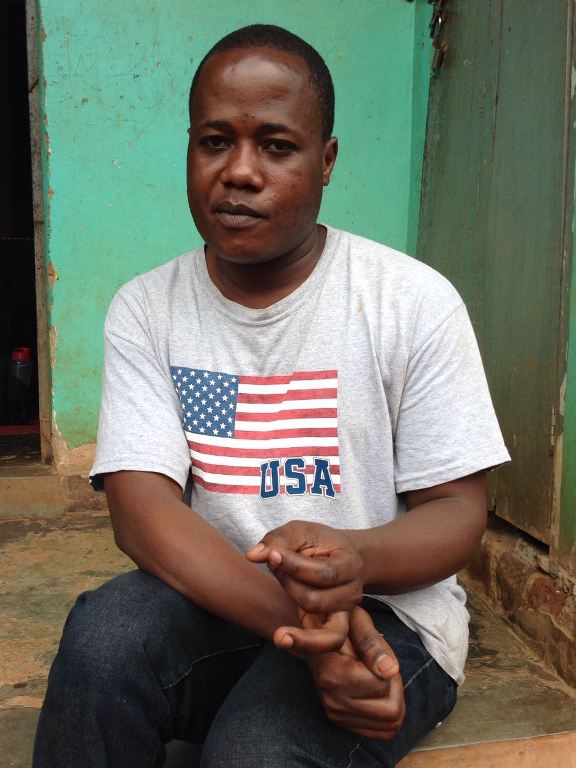 Born and raised in the Kampala slums of Bwaise, Joseph Kawesi is a transgender woman living with HIV/AIDS. She is also the founder and Executive director of Come out Post Test club-COPTEC.

Right from childhood, Joseph always felt her feminine side was more dominant as  she preferred to act like a girl, play with girls and do all the stuff that young girls liked to do. Her uncles and other close relatives felt apprehensive to see a male child behaving the way Joseph did; they often wondered why a he exhibited female traits. In fact, Joseph clearly recalls wearing his sisters’ clothes while growing up, something that did not sit well with the elders.

Fast forward to 2001, Joseph started engaging in sex work and little did she know that this would usher her into the worst chapter of her life. Initially, sex work was a flourishing trade but one fateful day while  at Speke hotel, Joseph met a very harsh and inhumane client. She narrates that she met this man like any other client not knowing that he had evil intentions. This was the night that Joseph contracted the deadly HIV virus after being locked in the man’s house for a week; she was raped by several men and after a few days, they dumped her at the same spot they had met, in the dead of the night.

After discovering that she had contracted HIV as well as losing some of her close friends to the scourge, Joseph recognized the need to mobilize her peers to sensitize other transgender women right to the grass root level about the HIV/AIDS pandemic that had infiltrated the community.

This led to the birth of Come out Post Test Club-COPTEC, an initiative for transgender women living with HIV/AIDS and those that have been affected by the scourge.

COPTEC has registered a number of achievements since its inception; several transgender women have become more open to finding out their status and those that have tested positive virus have enrolled for treatment.

Kawesi confesses that most of her straight childhood friends have deserted her for being a transgender woman but this has not deterred her from pursuing her dreams. .As a result of Joseph’s intense advocacy work, there has been a slight change in the mindset of some people in the Bwaise slums in regard to LGBTI issues with some people have accepting them and becoming more open to dealing with sexual and gender minorities.

Below, Joseph talks about her life, the things that keep her motivated as well as dealing with life and living positively with HIV.