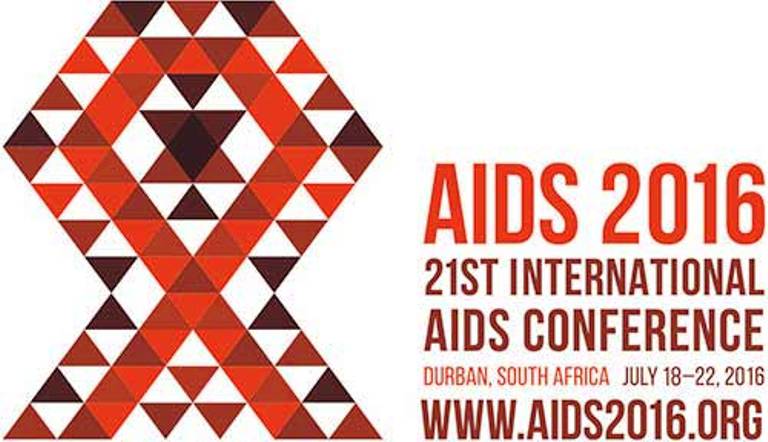 This year’s International AIDS Conference themed “Access Equity Rights Now” kicked off on 18th July 2016 in Durban South Africa. The annual conference which has seen several HIV/AIDS activists in attendance is in its 21st year and has this time round been given a special twist.

This was a strategic decision to offer a more holistic format to the traditional conference set-up,” said Chris Beyrer, IAS President and AIDS 2016 Co-Chair. “It will better enable delegates to access the strong pre-conference programming that will be offered,” Chris further elaborated on the twist in this year’s programme.

The conference has been attended by participants from all over the world including sexual and gender minorities, HIV/AIDS activists, researchers, sex workers and other key populations that are at higher risks of contracting the Human Immune Deficiency Virus.

It has been noted by a source on ground that the number of trans activists is higher this time round- a development that points to the effort the trans community and other affected populations are putting in to curb  the scourge.

The 2016 edition of the conference aims to bring together the world’s experts to advance knowledge about HIV, present new research findings, and promote and enhance scientific and community collaborations around the world; promote HIV responses that are supported by and tailored to the needs of at risk populations or people living with HIV, including women and girls, men who have sex with men, transgender people, sex workers, young people, and people who use drugs; promote activism and community mobilization that holds leaders, industry, and governments accountable and increases their commitment to an evidence-based, human-rights-affirming HIV and AIDS response; advance a clear agenda for HIV in a post-2015 framework, including the cross-cutting issues of criminalization, gender-based violence, sexual and reproductive health, rights, and stigma and discrimination that keep people living with HIV at the center of the HIV response; and build innovative partnerships with businesses, community, government, and science to strengthen HIV prevention and treatment efforts.

The different meetings will discuss funding, successes and failures, amendments as well as solutions to help attain the zero infection rate; all of which Kuchu Times will report as  the conference goes on.

About the AIDS CONFERENCE

The International AIDS Conference is an annual meeting of persons working in the HIV/AIDS area, where policy makers, medical practitioners as well as persons affected by the scourge get to meet to forge ways and share knowledge on new trends and discoveries while also looking at the statistics related to the scourge.

AIDS 2016 is convened by five permanent partners: IAS, Global Network of People Living with HIV (GNP+), The International Community of Women with HIV/AIDS (ICW), International Council of AIDS Service Organizations (ICASO) and UNAIDS in collaboration with international and South African scientific and civil society partners. It is expected to convene over 18,000 delegates from around the world, including up to 1,000 journalists and will be running till 22nd July 2016.