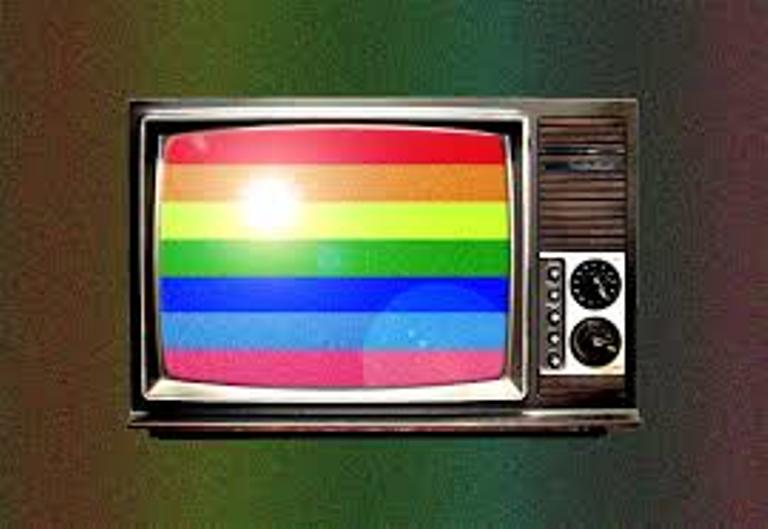 South Africa has just launched their first LGBT streaming television channel. Screen Africa is reporting that PrideTV is a Video on Demand platform and costs 79 rands (R79) per month or R790 per year.

Content manager Joanne Raphael Katz says that Pride TV will be different than other channels.

“Traditional TV channels have historically offered only small smatterings of one-dimensional LGBT content that ironically reinforces stereotypes instead of shattering them. PrideTV reverses the trend to restrict access to LGBT themes by South African and African broadcasters,” she said.

Subscribers can access the service through broadband on smart TVs, computers, tablets and mobile phones using the iOS or Android systems. The service has a library of 200 titles which span across many LGBT genres.

“There are comedies, sexy college boy thrillers, horrors, love stories, gripping dramas and doccies about LGBT issues and personalities,” the company said in a release. “Around 65 per cent of the content is gay male focused and 35 per cent deals with lesbian and transgender themes.”

Fresh content will be added regularly with big-screen classics, independent films and TV series coming in the future.

“We believe that there is a gap in the market. It’s about time that the neglected LGBT community has a voice, with content that spans all the issues that people can relate to,” said Katz.

“We know that LGBT people are early adopters of technology, so we’re confident that they will join the online streaming revolution.”

The service is going to expand their content by adding local interests and other original programming such as talk shows and streaming live LGBT events.