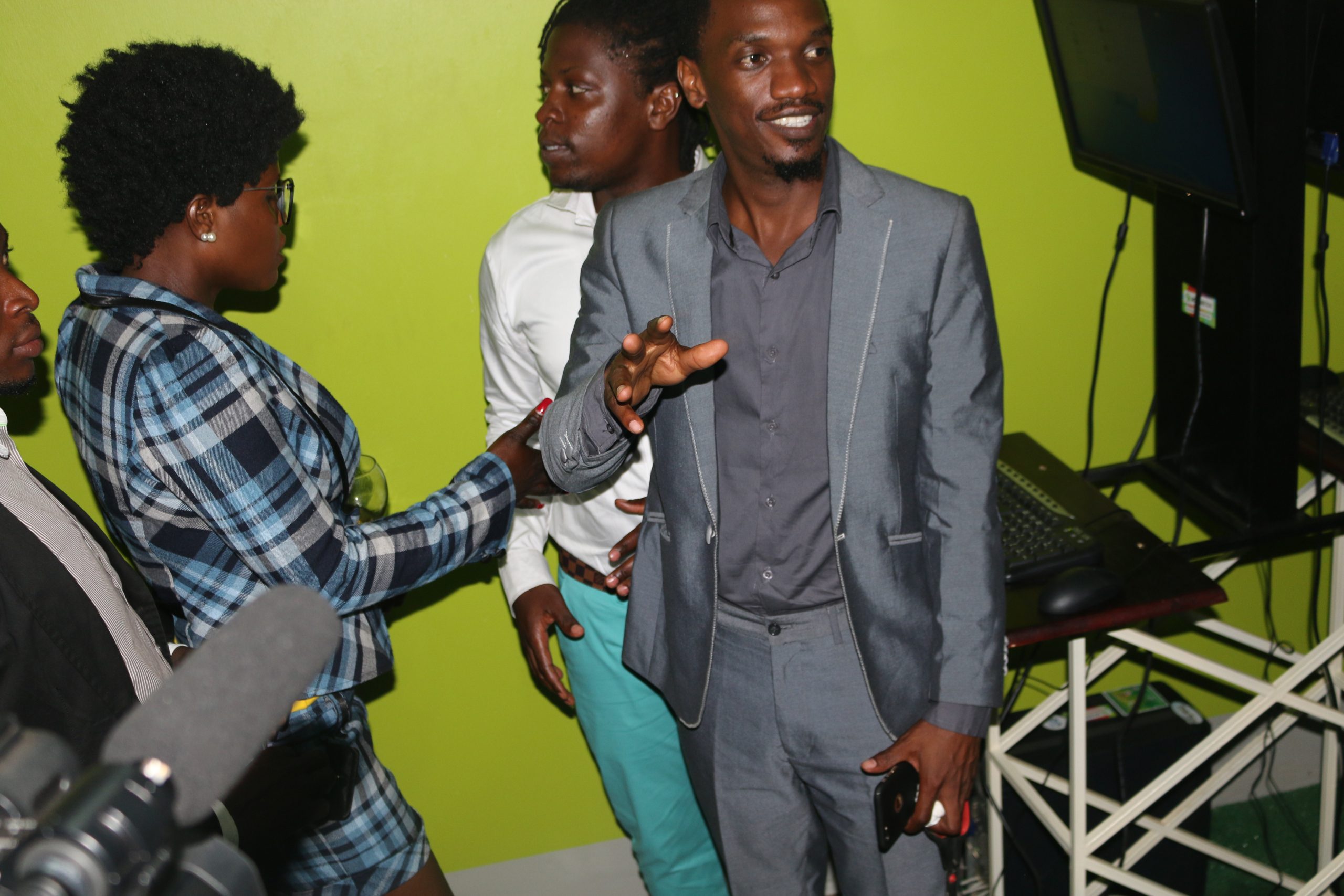 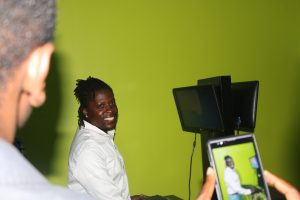 IFreedom Uganda, on 9th September 2016, launched its digital resource centre at their head offices along Entebbe Road. The resource centre which is to serve as a free portal for access internet for Uganda’s LGBTI community was funded by American Jewish World Service (AJWS) and other partners.

The dream for this resource centre, which is a first of its kind in the community, was first conceived in 2014. Although it seemed far fetched at the time, IFU’s ED Kelly Mukwano says he believed it was a much needed initiative and set out on a fund searching mission- one that has eventually born fruit and seen the dream transform into a reality.

“This resource centre will help the LGBTI community in very many ways. One, they now have a safe space where they can go about their work without fear. It will also help those who might be computer illiterate acquire the technological skills that have been very much needed in this day and era,” Kelly emphasized on why he thinks the initiative will be helpful.

The IFU board Vice Chairperson Brant Luswata also hailed the organisation for all the hard work they had put into the project to bring it to life. He also called upon community members to utilise such free services that are readily available. 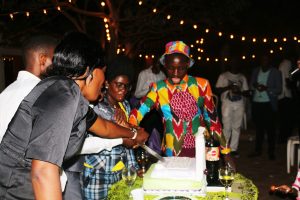 “The LGBTI community has reached a point where we must acquire skills for self sustenance. We can nolonger rely on funders or organisations to figure our lives out for us. Such initiatives will help us develop as a community and this will eventually translate into poverty eradication and self education,” Luswata said at the launch of the digital resource centre.

The event which was well attended attracted members from different organisations and many were excited that they could now freely access the internet and spending large sums on money on web surfing was going to quickly become a thing of the past.

IFU also used the same event to launch their documentary addressing the constant internet shutdowns in Uganda. A number of people including legal minds, policy makers and members of the sexual and gender minority community aired their views in the short video. 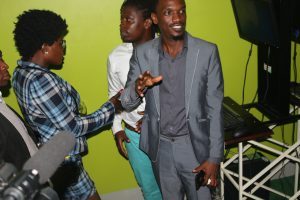 We spoke to a few people who were present at the launch of the digital resource centre and below are their reactions;

“This is a space where LGBTI people are free to express themselves. Most people have been using internet cafes to access internet, putting their vital information at risk and this resource centre is going to make this history,” Luclay Kakande, a member of IFU said.

” This resource centre is going to help me as an activist because I will be accessing free internet as well as be able to carry out my work without worrying about whose hands it might end up in,” Shamilah Batte explained.

“We can now get more information on how to empower our community and they to, can access this information themselves. Therefore the idea for this resource centre was long over due and is very highly appreciated,” Frank Kamya retorted.