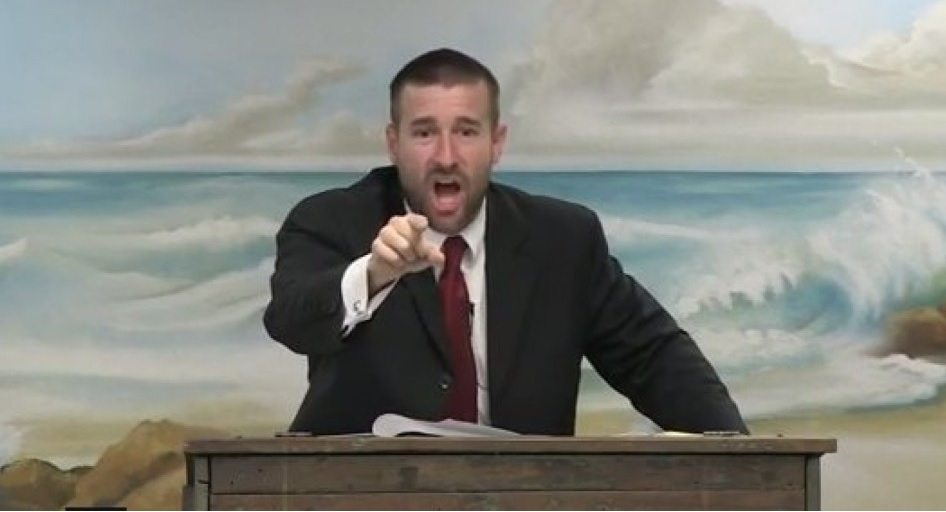 South Africa’s Home Affairs Minister Malusi Gigaba early this week announced that controversial US pastor Steven Anderson is prohibited from entering South Africa. The Minister said the LGBTI community faces daily atrocities for defining their identity and Anderson would be a threat to the rights the community has for a long time worked to establish.

Pastor Steven Anderson, the senior Pastor at Faithful Word Baptist Church in Arizona was set to visit South Africa on a ‘soul-winning’ mission. Several home activists and organisations like All Out started a petition to stop Anderson’s entry into South Africa and on Monday, those plans were halted when Home Affairs Minister Malusi Gigaba announced in Parliament that Anderson was officially banned from entering the country.

“South Africa has to work towards reaching its constitutional goals. It is a constitutional imperative for organs of state and society at large to protect and jealously defend the rights of all people,” Hon Gigaba told Parliament as he made the announcement about Anderson’s fate.

Gigaba added that the Immigration Act of 2002 “prohibits the admission of foreigners likely to promote hate speech or advocate social violence”. Before the announcement barring entry into SA, Anderson had released a video taunting Gigaba for apparently making empty threats.

Meanwhile, United Kingdom had also banned Anderson from the country, emphasizing that he was forbidden from landing there for a layover on his way to other countries. Anderson confirmed the decisions on Facebook, adding that he couldn’t wait to visit Botswana because that’s where he feels needs most intervention; Botswana has also since started a campaign to have the government stop Anderson from entering the country.