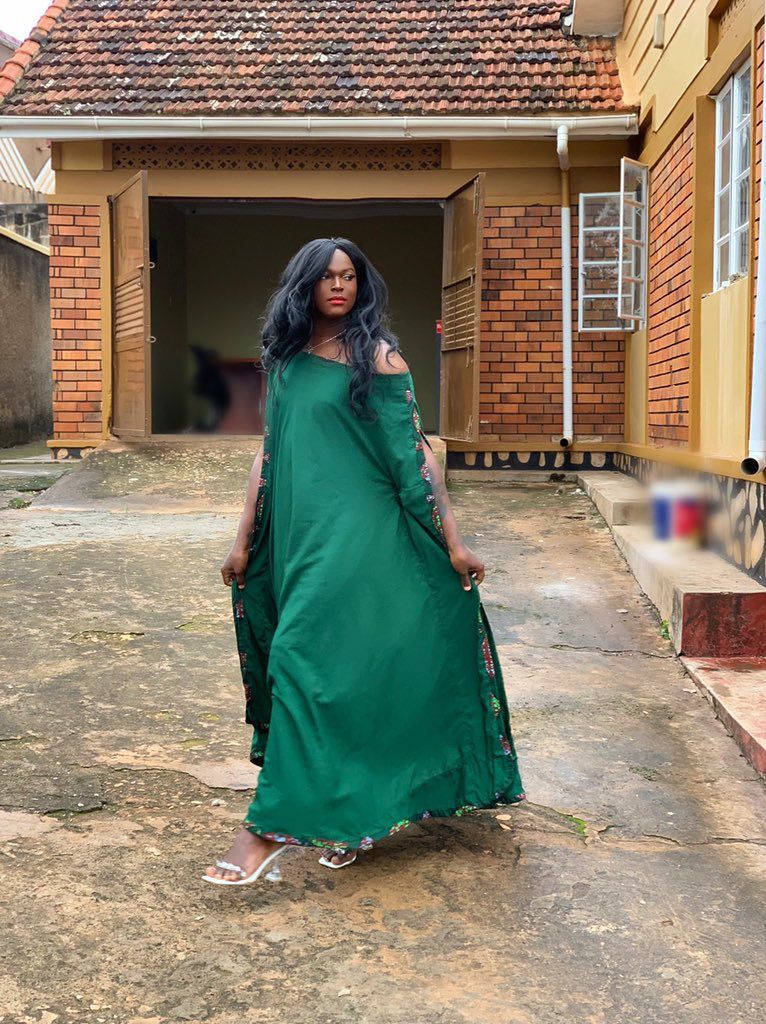 We might have a silent theme for our womxncrushwednesdays, the wedding theme for good luck; something old, someone thing new, something borrowed or something blue.

Mona feels that women as a gender are still undergoing disrcrimination especially in the economic sector but even within that discrimination transgender persons are further discriminated against. She envisions a Uganda where service provision is not at all affiliated to sexual orientation and gender identity, the state needs to recognize that before we are gay or transgender we are Ugandans with constitutional rights.

Before 2014, Mona had never heard of the term transgender. She always felt like a woman but did not understand why and tried to suppress the feeling. A training hosted by TEU was a turning point in her life as all the voices within her finally calmed down. Mona was reborn into her true self. She shares the struggles on what it feels like to come to yourself later in life, and acknowledges that gender is indeed fluid. She’s very proud of the sisterhood the transgender womxn community has built and this is what has gotten her through the storms that come with being a transgender person in a homophobic country. She has found new family while she prays for acceptance from her own.

In her free time, Mona loves to dance and you will find her following a rhythm wherever that takes her. She also claims to love to cook and be good at it but we can neither confirm nor deny these allegations as we were not privileged to taste. 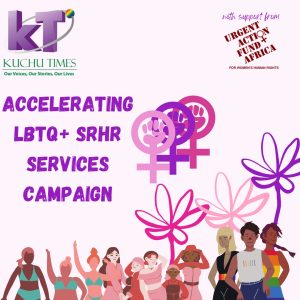 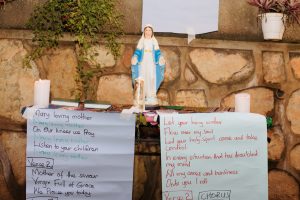