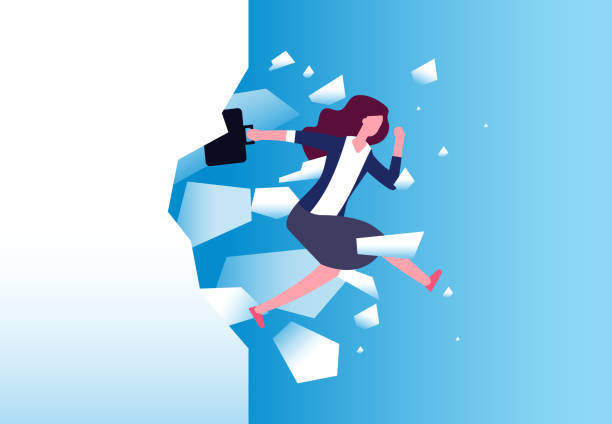 Kuchu Times Media Group today joins the rest of the world to celebrate “International Women’s Day” today is meant to recognize the social, economic, cultural and political achievements of ALL women including Lesbian, Bisexual, Queer and Transgender (LBQT) women in Uganda. Marked every 8th of March, this year’s theme is “Breaking The Bias.” The struggle for equality and freedom has not been an easy one for women let alone LBQT Ugandans. We are criminalized with at least 38 out of the 54 African countries imposing draconian laws left behind by a colonial legacy. This is why Kuchu Times Media Group is committed to Breaking The Bias by asking you to LISTEN to Lesbian, Bisexual, Queer, and Transgender women:

“Breaking The Bias should not just be a theme for International Women’s Day (IWD) 2022, it should be a pledge to ensure that we work towards putting all our collective efforts to guarantee full inclusion and protection for ALL women. This is especially urgent for all the powerful and brave women who are often perceived to be non-conformists or misfits. Biases are perpetuated by different factors, and in the same way, must be unlearned to ensure affirmative action that moves beyond policy and the board rooms.” Claire Byarugaba. Uganda Kuchu Aquatics Team co-founder.

“Breaking The Bias to me means rejecting patriarchal standards of who is worthy of attention, resources, and dignity. It means that we all are full human beings, and that we must fight against oppressive systems that undermine our personhood.” Ophelia Kemigisha a Lawyer.

“Breaking The Bias for me is Humanity and lntersectionality. I believe as women we face a lot of vulnerability and are always marginalized, so it’s about time we stand together, hold hands and make sure no woman is left behind. Let’s put the differences, the ideologies we have been raised on, the self-stigma & let go of all the biases. Let’s all embrace diversity and intersectionality. That’s the only way we are going dismantle patriarchy and achieve equality of all sexes.”Sophie Wanyenze A Queer Mother.

“As women, we should be able to hold each other down. It doesn’t matter whether I am Lesbian Bisexual, Queer or not. We shouldn’t better biased against each other. In most cases some women are biased against each other and this brings us down. Most times it’s because we don’t like the way the other person talks, dress or even walk but these are small things that shouldn’t divide us. We need to Break The Bias. Barbara Apio” Barbara Kuchu Times Media Group correspondent.

“Breaking The Bias for me means taking up space. It means that I show up for myself even when society labels me and says I am unable to show up for myself and that which I hold dear. It means joining tables I wasn’t necessarily welcome to but joining anyway. It means giving myself grace even through it all.” Atieno Otieno.” Kenyan Queer Entrepreneur and human rights defender.

“Break The Bias is the universal theme this year. To me for the first time ever it is not about the greatness of women, not what they can conquer, or about how they relate to the rest of world. It is a call to action. To all the ones rushing to wish their female colleagues a happy women’s day as if it is a birthday wish. To the ones who are skeptical about this as a marketing tactic. To the ones who want to change the status quo, but not sure how one person can make a difference. Commit to this call of action. Call out sexism/misogyny/bias in your workplace, art industry, events etc. Set up control structures if you are in a power to do so. Support or join your work place, community, online diversity and inclusion initiatives. I commit to Breaking The Bias by being the voice of change and not resigning to the circumstances. What is your commitment?” Trinah Kakyo, Queer artist.

“Breaking The Bias for me as a queer woman existing in Kenya in 2022 comes in just a week after a man climbed into my perimeter fence and assaulted me. A couple of years earlier I was financially assaulted and again, nearly physically assaulted by my own father. As a queer person Breaking The Bias means I am more than my sexuality, I am a scientist, an aspiring meteorologist and entrepreneur. I am also a student of life, and a fully active member of my Kenyan society. Breaking The Bias is also me being a single disabled mother living on the autism spectrum and ADHD running my home, defending it from attack from within and without. I am Breaking the bias that a queer single mother needs a man to survive even though the patriarchy by design demands that this be every woman’s reality I say fuck all of that. My humanity and autonomy exist OUTSIDE my relationship to ANY man Break this bias that we don’t deserve respect, care, consideration or a dignified living.” Carlisle Nyambura, Meteorologist.