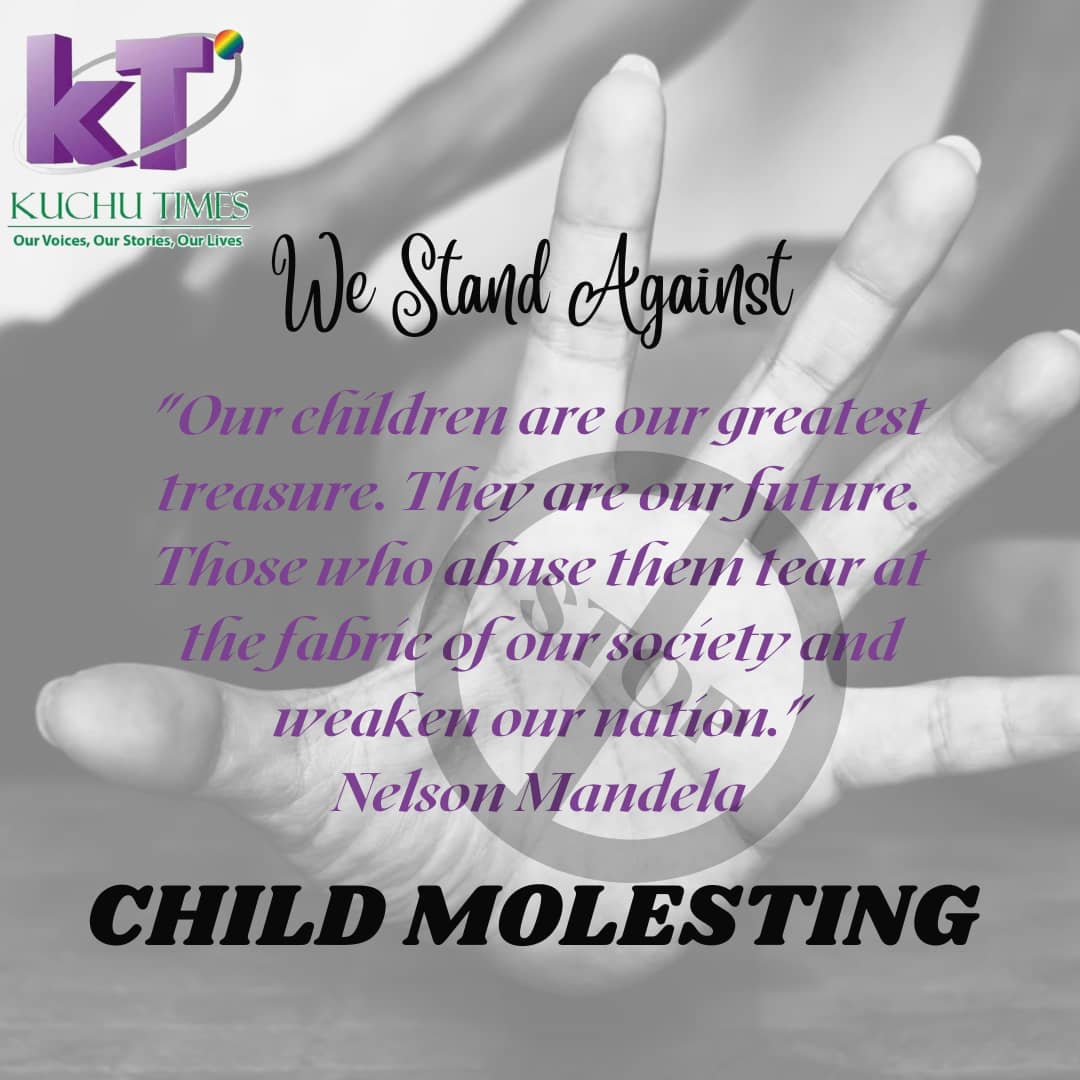 Following the outburst of this story, a statement seemingly from Kings’ College Buddo was circulated on social media though the school has not come out to confirm or deny the source of the statement. The issues from the statement that further angered netizens is the fact that the statement claims the school suspended the teacher pending investigation and did not even hand him over to the authorities for aggravated defilement.

Kings’ College Buddo has not come out to clarify this story but the Church of Uganda, the institution that founded the school has taken it upon herself to investigate this issue. According to the secretary in charge of education in Church of Uganda, Rev. Nathan Mulondo, the institution is grossly concerned about these allegations made about the school.

As the LGBTIQ+ community of Uganda, we condemn any acts of child molestation and are as eager as any Ugandan to see justice be served to those innocent boys. We shall follow the story closely and await the feedback from the investigation by the Church of Uganda.