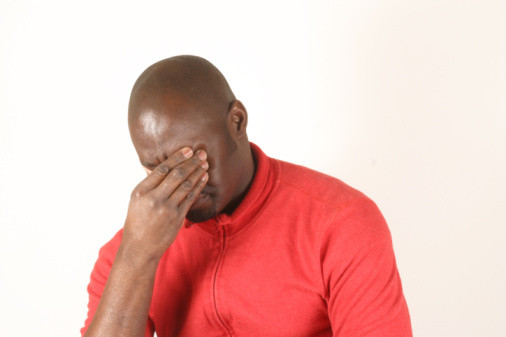 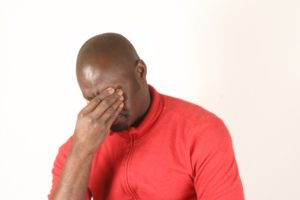 Growing up, I never fully understood why I did the things I did. I wore my sisters’ clothes and I remember being beaten for this on several occasions. I vividly remember looking at other boys’ privates at the tender age of 6.

In school, I was more attracted to guys and girls were not on my list of priorities. My first sexual encounter was with a girl during my Senior One but I never understood what the fuss was all about because it was not interesting or even fulfilling.

In Senior Six, I dated a girl with whom I stayed for two years and eventually had a child. However, I used to peep at my male neighbours as they took a bath, solely to see how big their manhood was; this little secret of mine gave me so much pleasure. The first time I heard about homosexuality in its totality was while I was at University. I started to understand why I was more interested in men, it was all making sense.

On a random day, I was approached by a friend who disclosed his sexuality to me and that right there was my turning point. Initially I was confused and thought it was abnormal to have more sexual feelings while having sense with fellow men but now I know better.

What is shocking however is that both of us were married and with time, we realized that many men were living in the closet. Understandably, men in Uganda hide their sexuality and have homosexuality relationships outside of their marriages.

I have been married for over fifteen years now and while I may not actively take part in the fight for LGBTI tights for the safety of my family, I know that this is no disease and we are who we are.

Having been born in an era where homosexuality was unbearable, I envy this generation who can fully embrace their sexuality. It is still an unsafe environment for men and women like me, but at least today’s generation gets to live without such a secret.