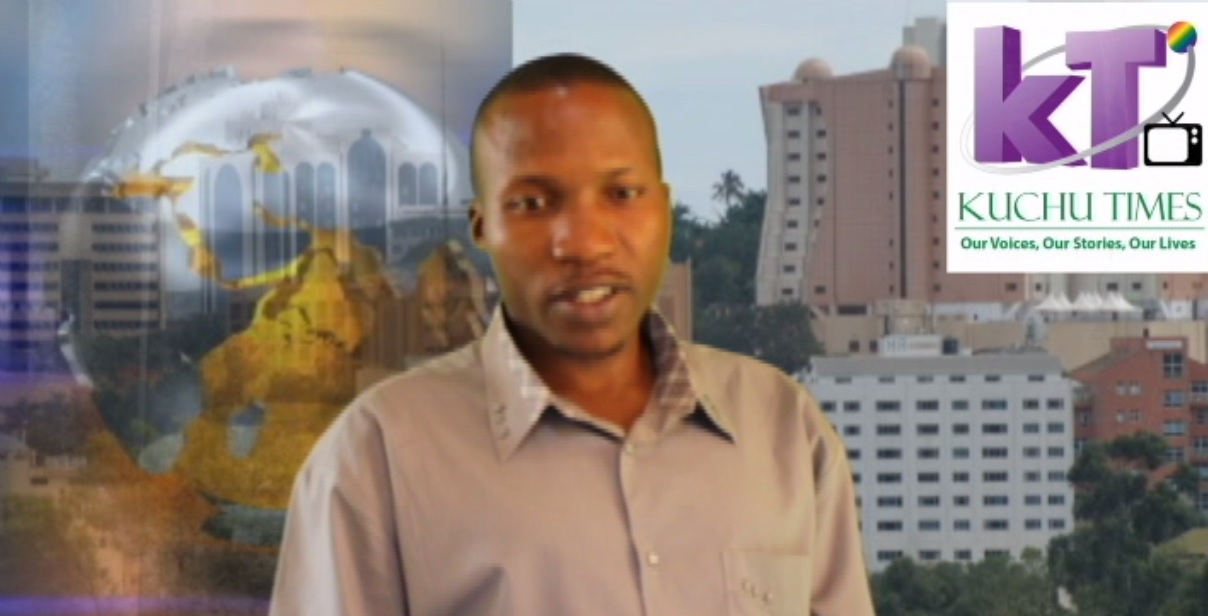 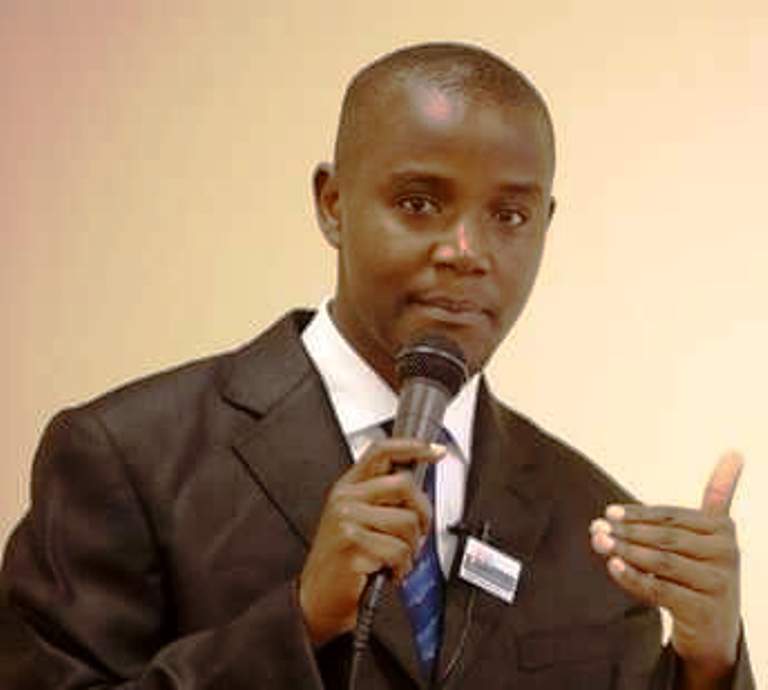 Kenya’s first openly gay politician fondly referred to as Senator David Kuria Mbote has officially made a comeback to the politics game.

Mbote better known for being a co-founder of the Kenya Gay and Lesbian Coalition, which he headed for ten years made his mark in the country as the first openly gay politician when he vied for the Kiambu county senate seat. 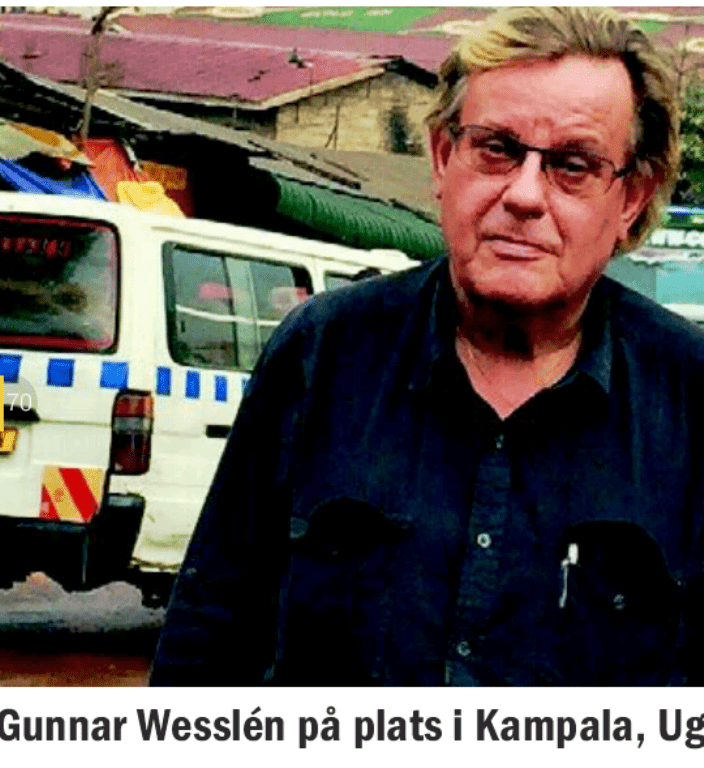 Gunnar Wesslen a Swedish journalist working for the Daily Etcetera, spent a whole week (31st Aug- 4th Sept 2015) in Uganda trying to analyze the current situation of the rights of sexual minorities in the country. 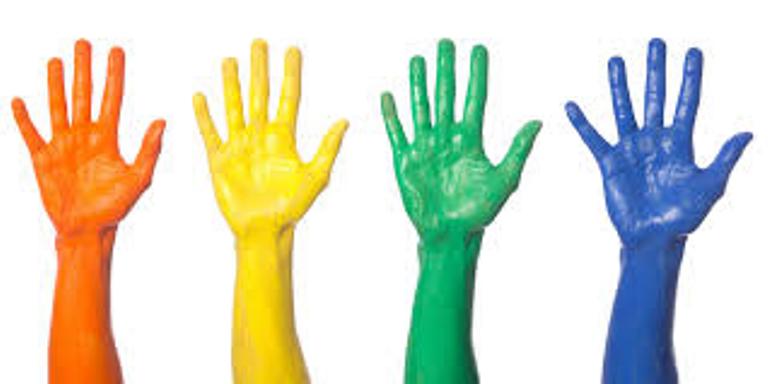 My name is Ainomugisha Ronald a.k.a Ronnie Mugisha, I was born male on 9th October 1992 in a family of 11; I spent the better part of my childhood in Mbarara district in the western part of Uganda

Nepal on 20th September 2015 officially started recognizing the Lesbian, Gay, Bisexual, Transgender and Intersex (LGBTI) community in the country. Through the principle of inclusion, the government of Nepal now acknowledges all sexual and gender 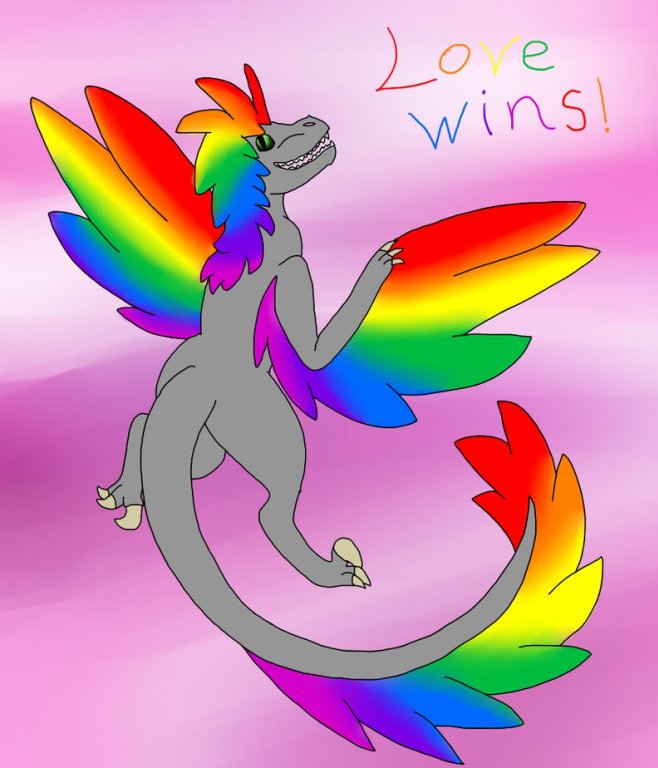 Times shall come and pass The nights will melt to mornings Rivers will overflow and erode the earths Mountains will erupt to give way to fertile soils The sun will rise and set Everything else will be history but my choice will stay! I have chosen to love you with all of me and today […] 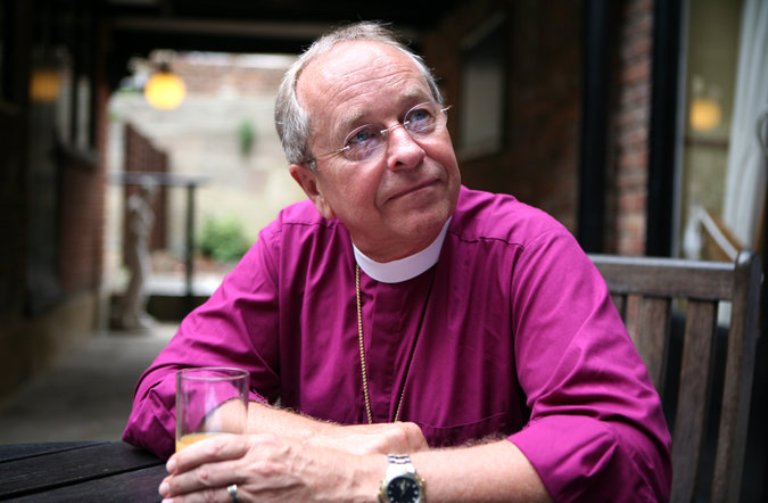 With Pope Francis set to visit the White House on 23rd September, a list of delegates that will be led by US President Barack Obama has been released. However, the Vatican is not all impressed with a particular name that features on the list. 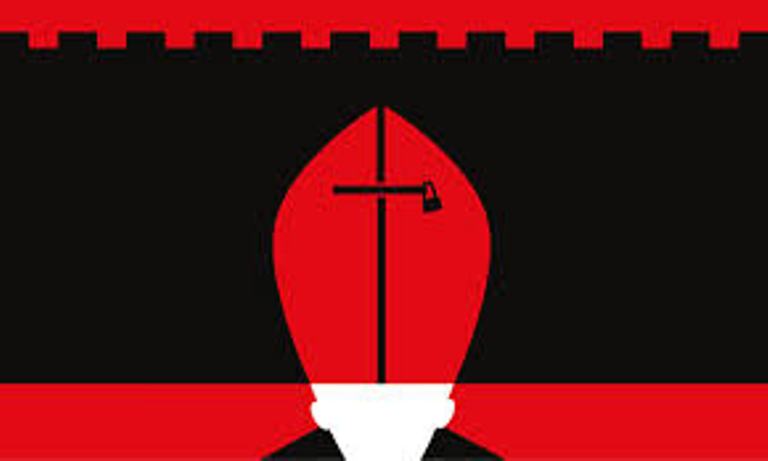 Five married Clergymen from the Anglican Church of Kenya, Nyeri Diocese have been suspended by the ACK Tribunal on allegations of engaging and practicing homosexuality with members of their congregation. 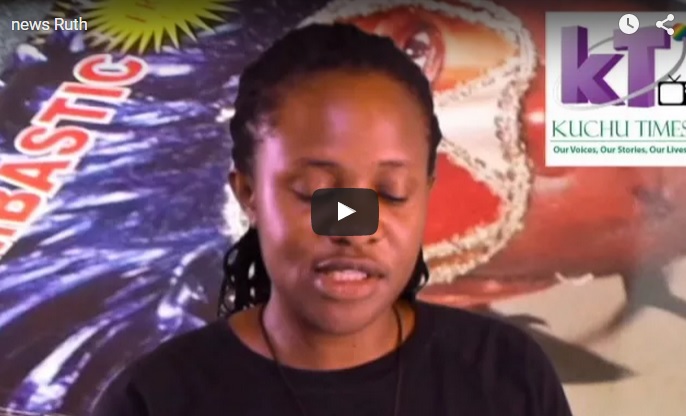 The Nairobi based Youth Health and Psychosocial Support Programme (YHEPP) has put together a guide to key resources for psychosocial welfare for Lesbian, Gay, Bisexual and Transgender youth within the Kenyan capital.