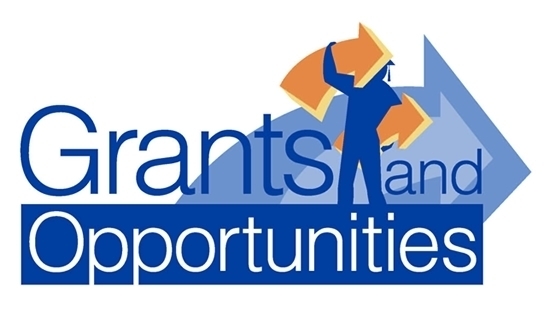 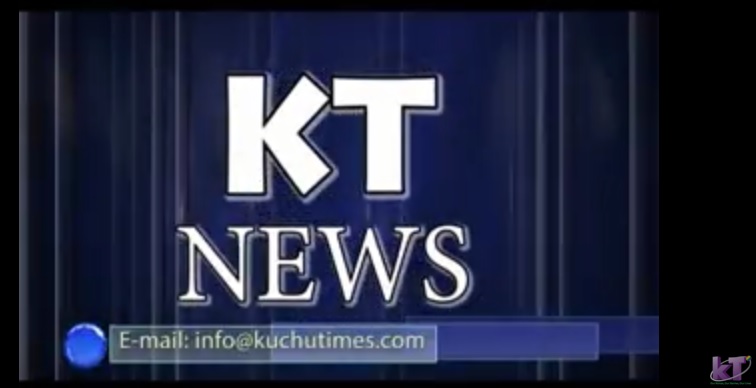 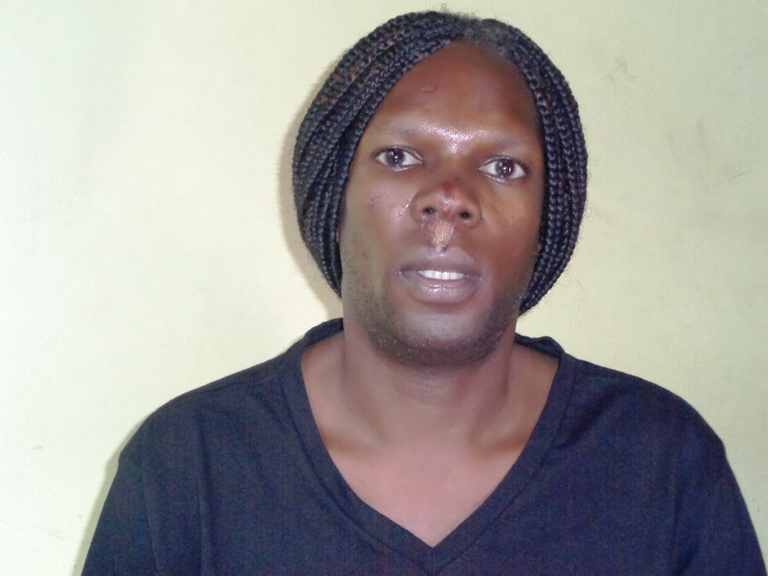 In the last couple of weeks, Uganda’s Lesbian, Gay, Bisexual, Transgender and Intersex (LGBTI) community has had a rude awakening with more than five members being gruesomely attacked. One of the attacked, Diane Bukuraira was beaten up and warned by her assailants to stop dressing like a man while two transmen, Jay Mulucha and Apako Williams were attacked in one of the suburban bars in Kampala.

We apologise for the broken link to our 14th Episode of our Weekly News round up. We are rectifying the problem and the News will be back up sooner than later. thank you for your support always. KT Admin 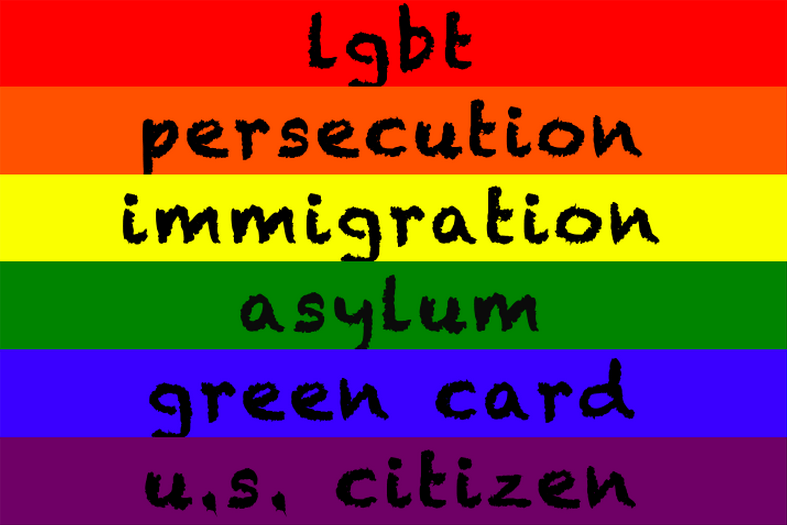 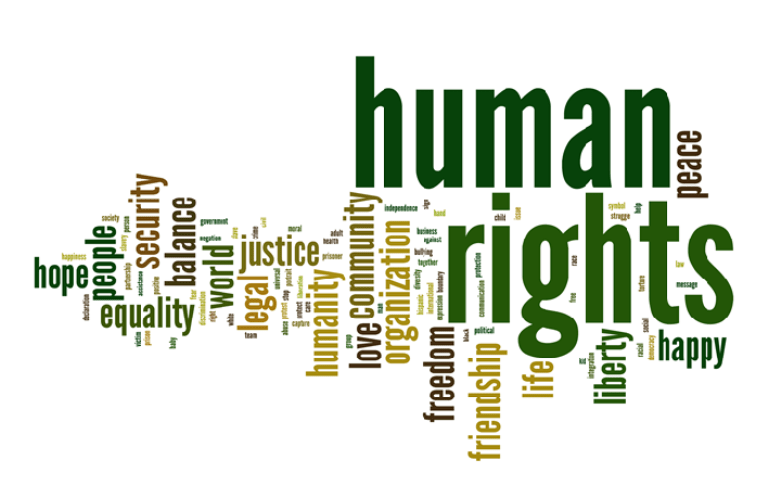 The International Human Rights Training Program (IHRTP) is an internationally recognised intensive three week training program. It is the only training program in the world specifically dedicated to building the capacity of human rights educators.

Aizak Buyondo is a Ugandan UK based Fashion and travel writer, Brand Ambassador and a socialite. Very interesting interview, please watch to the end. For more information please go to www.aizakbuyondo.com. 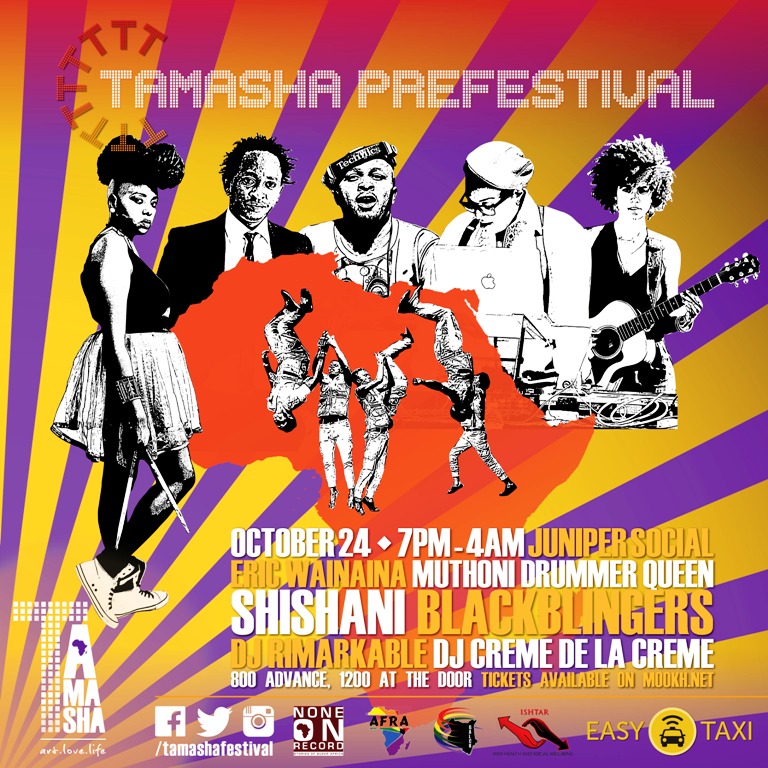 None on Record will tomorrow 24th October 2015 be hosting a fundraising showcase for The Tamasha Festival, in conjuction with some of East Africa’s most inspiring, trendsetting and innovative artistes alongside featured acts from the region and Diaspora, as a launch and buildup to the main festival in 2016.

This is a reminder please send your stories,articles,poems to feature in the second edition of Bombastic Magazine.They can be written in any Language.Activists all over the continent should also contribute to this second Edition of … 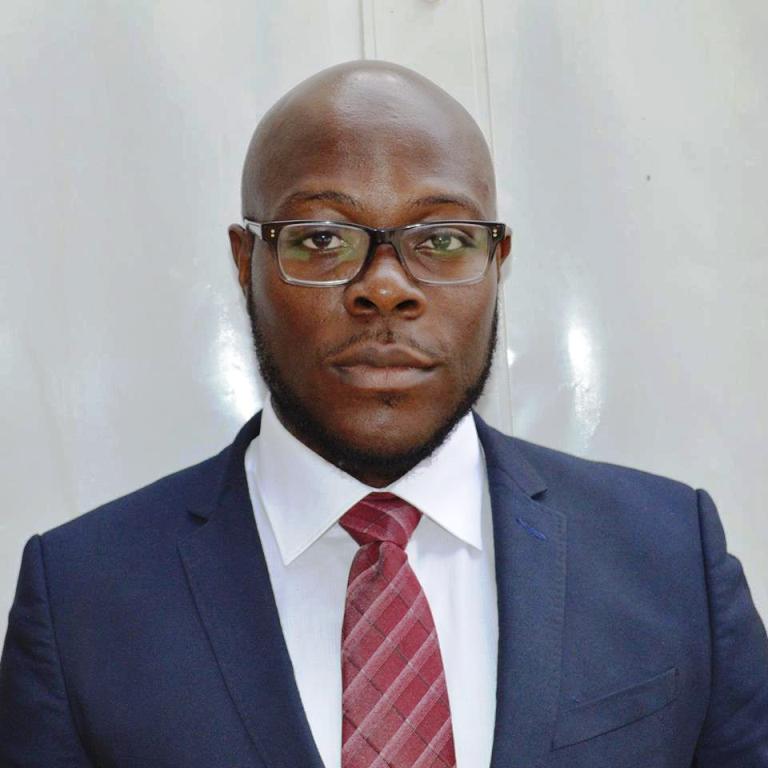 The world woke up to the sad and shocking news that one of Africa’s leading HIV and LGBTI activists had passed on. Joel Gustave Nana Ngongang’s human activism work was spread across Africa with emphasis on his native country Cameroon, Nigeria, Senegal and South Africa among others.