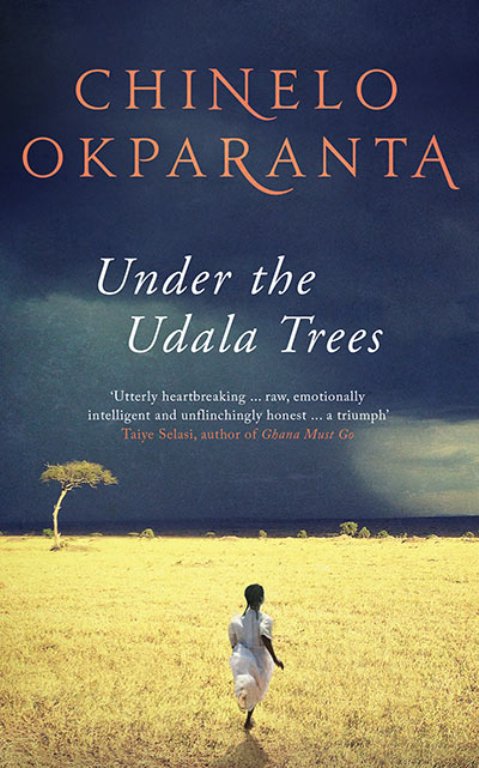 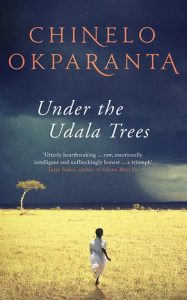 Nigeria’s Chinelo Okparanta has won the Lambda Literary Award for lesbian fiction for her acclaimed début novel Under the Udala Trees. The coming of age book tells the story of Ijeoma, a young Nigerian girl who is sent away when civil war breaks out. There, she meets another displaced girl and the two fall in love.

The novel depicts efforts by Ijeoma’s mother to “cure” her through her Christian beliefs as well as the heartbreak of a loveless heterosexual marriage.

Under the Udala Trees is described as a searching and powerful novel “about the dangers of living and loving openly”.

Earlier this week, Okparanta was presented with the Lesbian Fiction prize at the annual celebration of lesbian, gay, bisexual and transgender books in New York City.

Okparanta said she’s never been concerned about the reasons for people’s sexuality or attraction. “Ijeoma loves women; what’s the big deal?,” she asked. “In the end it’s love, nothing less, so what does the reason matter? It’s too bad that so many of us have a need to psychoanalyze love and destroy it in the process.”

In an interview, Okparanta revealed that she hoped to spark debate about the criminalisation of and taboos surrounding homosexuality in Nigeria and other African countries with the book.

“This is the story that I wanted to write. It was a girl who fell in love with another girl. It probably happened to be on my mind a lot because I am from Nigeria and there are those homophobic sentiments in Nigeria. And I’m aware of them. In the end I just really had a story I wanted to write, but yes I was aware that it would spark conversations and that is a good thing in my mind,” said Okparanta.

Okparanta was born and lived in Port Harcourt, Nigeria until the age of 10 when her family immigrated to the US. She has previously written and published shorts stories but Under the Udala Trees is her first novel. Published last year, the book has been lauded around the world. It’s been nominated for various accolades and awards and was A New York Times Book Review Editors’ Choice.

Nigeria has some of the most repressive anti-LGBT legislation in the world. A 2014 federal law prohibits same-sex marriages and relationships with a penalty of up to 14 years in prison and stipulates 10 years in jail for public displays of same-sex affection as well as 10 years for membership or support of LGBT groups.

Under older colonial-era legislation, anyone found guilty of engaging in homosexual acts can also be jailed for 14 years.